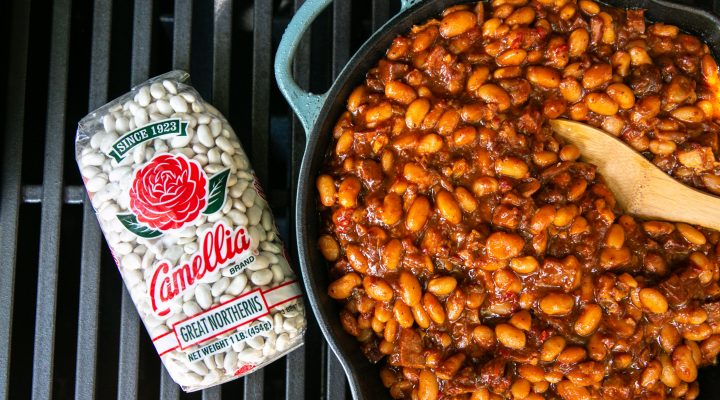 3.5 stars 4
rate this recipe
5Outstanding
4Really good
3Just good
2So so
1Didnt like it
print this recipe

Chef Isaac Woo of Catahoula Catering in Denver, Colorado is a Louisiana native whose mission is to bring authentic, expertly prepared Cajun and Creole dishes to social events large and small. He is a graduate of Louisiana State University in Baton Rouge, which means he knows how to throw a really good party.

Beans were discovered in Egyptian pyramids built more than 4,000 years ago.

“I boil a few packs of garbanzos and store them in small bags in the freezer, so I can throw together hummus quickly, whenever I want.” – Heidi H.