Get FREE SHIPPING* on Select Orders Over $35Shop Now 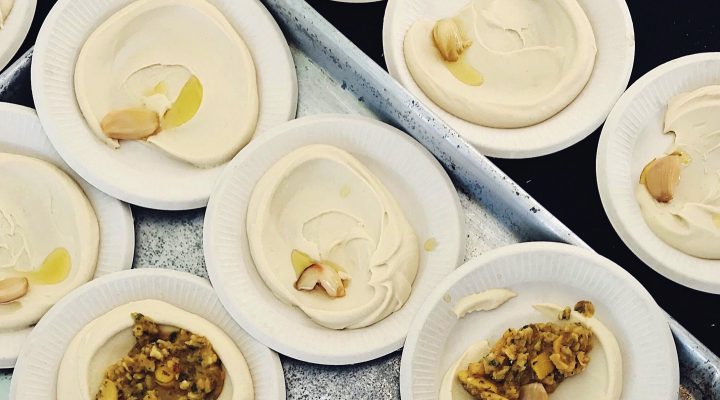 Alon Shaya is an Israeli-born chef and that gained recognition through Domenica, Pizza Domenica and Shaya, the three celebrated New Orleans restaurants he started and helmed as executive chef and partner. Shaya currently owns two new restaurants: Saba in New Orleans and Safta in Denver. His culinary journey and resounding love of Israeli and Italian cuisine is reflected in his cookbook, “Shaya: An Odyssey of Food, My Journey Back to Israel.”

Ingredients used in this Recipe

According to the USDA, beans can serve as nutritious, low-fat, low-cost meat substitutes. USDA's Dietary Guidelines for Americans include dry beans in both the meat and vegetable groups.