Deeply Rooted: John Coykendall’s Journey to Save our Seeds & Stories

John Coykendall is one of the nation’s most important seed savers — locating, preserving and sharing nearly extinct vegetable varieties, once abundant in America and particularly in the South. To understand the significance of this mission, he asks that we recognize the impact seeds have on our lives. “Seeds carry with them more than the potential to sustain people as food, they are a living history of the people who cared and tended to them and cultivated them and passed them down,” says Coykendall. “This is what we’re working to save, this history, the heritage, the way of life, the way of farming, way of cuisine, everything needs to be preserved while it’s still here to be preserved.”

For nearly four decades, Coykendall’s passion has been preserving the farm heritage — the seeds and stories — of a small, farming community in Louisiana. A Tennessee native, the 74-year-old horticultural genius is a true Renaissance man and a celebrity in a growing movement that places a premium on farm-to-table cuisine and locally sourced, organic, heirloom food and flavor. 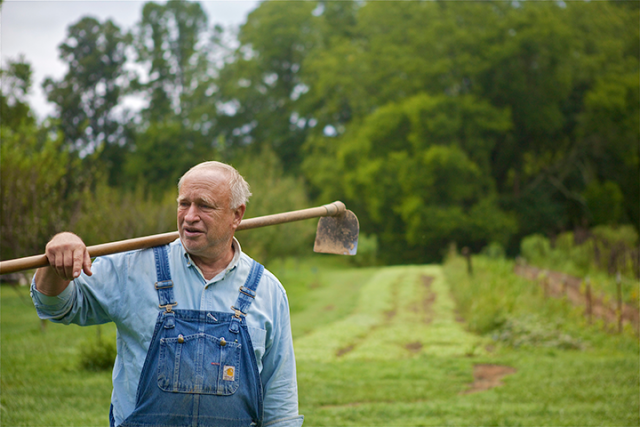 Coykendall is a classically trained artist, who studied at the School of the Museum of Fine Arts in Boston, and for 20 years, he has been the Master Gardner at Blackberry Farm, one of America’s most celebrated destination resorts. In his role at Blackberry Farm, Coykendall cultivates the property’s seven acres of farm land that supply the resort’s award winning restaurants with fresh from the ground, heirloom varieties of fruits and vegetables. His work also takes him around the world, searching for seeds and beans and the cultural knowledge of how to grow them. 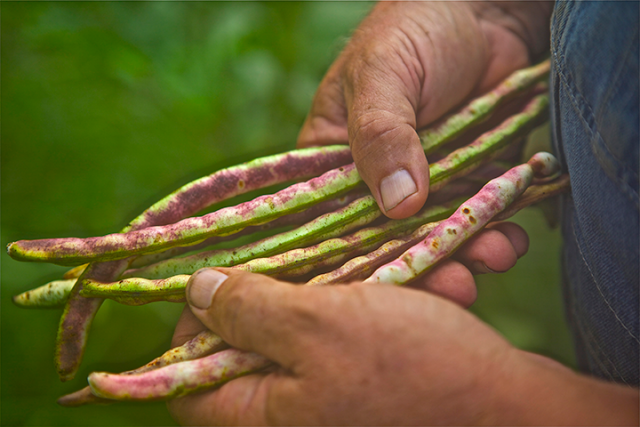 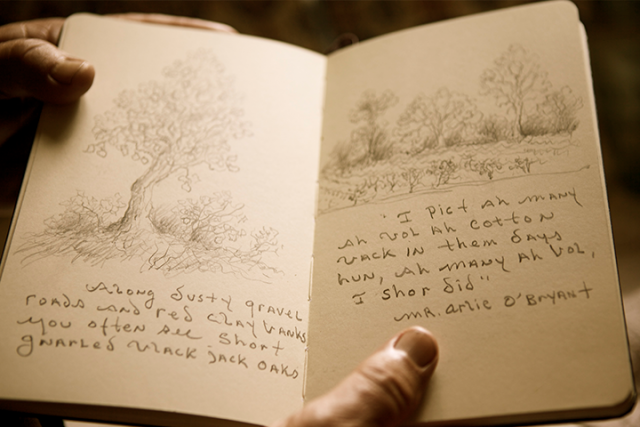 An Annual Pilgrimage that Became a Treasure Trove

What has inspired Coykendall most is his annual pilgrimage to a small Louisiana community he stumbled upon 40 years ago. Drawn to the Washington Parish area as a college student in 1973, John forged relationships with local farmers and gardeners in the community, where over the decades he has recorded the oral histories and cultural wisdom of farmers and gardeners. Housed in more than 80 beautifully illustrated journals are saved and safeguarded rare varieties of the crops they once grew. Now, the Emmy nominated documentary Deeply Rooted produced by Christina Melton, tells the story of John Coykendall’s journey to save our seeds and stories.

Read Debbie Elliott’s NPR story about John’s work and the Deeply Rooted documentary, watch a preview, and below, hear from Camellia Brand CEO Vince Hayward about our support of John’s efforts to save these culinary and farming traditions.

Since 1923, Camellia brand beans has been deeply rooted in southern dining traditions that bring people together. Our New Orleans-based, family-owned company is proud to support efforts to preserve our culinary heritage through this program and Louisiana Public Broadcasting. The film is currently being nationally distributed and broadcast through American Public Television. 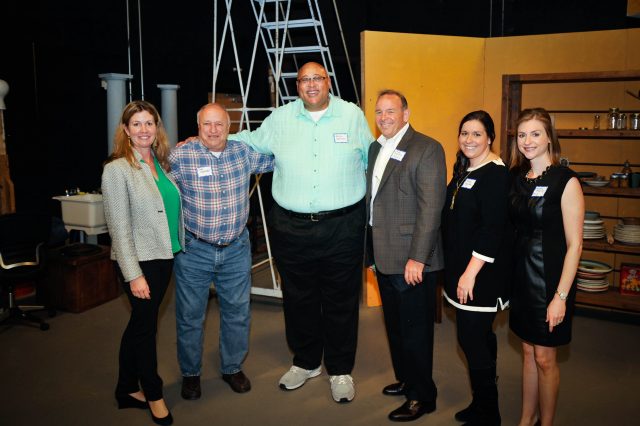