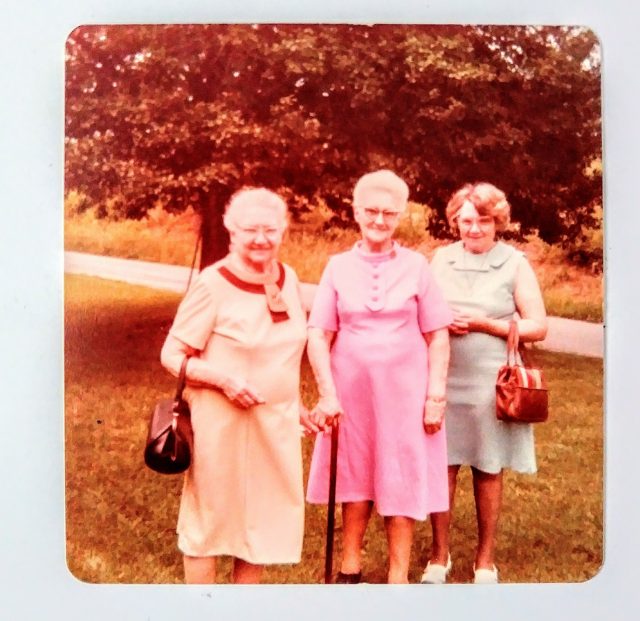 This post hails from R.L. Reeves, Jr., a Texas photographer and writer who is living and documenting life in the 9th Ward of New Orleans. His recipes and cooking notes can be found on his food and culture blog, scrumptiouschef.com

“Boy you’re not gonna amount to a hill of beans.”

That was my grandma Nellie Sullivan’s standard exclamation anytime I did something that got her ire up.

That was about as strong a ‘talking to’ as I ever received, but in the Cumberland Highlands of Eastern Kentucky that was plenty stout enough.

In the early part of the 20th century a hill of pinto beans had such little worth the good mountain people of the region quit growing them.

It was cheaper and less taxing on the granny women who tended the gardens to just saddle up one of the family’s mules and ride down to Bargo’s General Store and buy a big sack for a few pennies.

That’s how the invective “…hill of beans” came to be.

I’ve lived all over the southern region of the United States and have never found bean-loving cultures as strong as the ones in Eastern Kentucky and Louisiana, specifically New Orleans.

The standard protein for a bowl of Appalachian pinto beans is a giant ham hock with plenty meat attached. You lower it into the broth along with the dry beans and magic occurs over the next two hours as the beans turn tender and the silky ham meat falls off the bone. 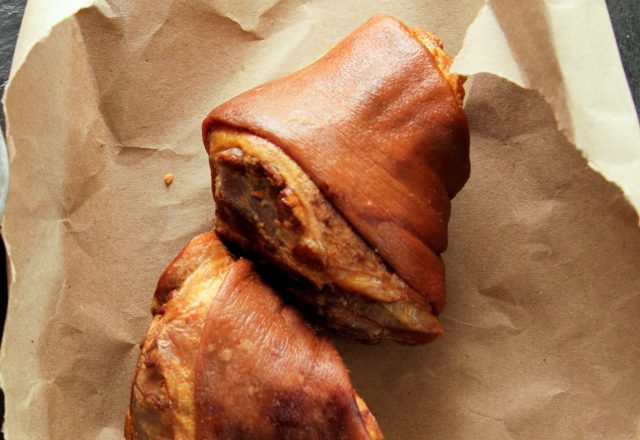 Here in New Orleans we do the same thing but with the addition of Creole or ‘hot’ sausage serving as a meaty garnish that straddles a bowl of Camellia kidney beans.

There is a deep love in this part of Louisiana for ‘pickle meat,’ a hold-over from the pre-refrigeration era in Louisiana. If your family had a surfeit of fresh hog meat they had to figure out a way to preserve it to last them through the winter. Pickling that fresh meat ensured that they would have plenty protein to last them throughout the year without the luxury of a big Frigidaire in their kitchen.

That pickled pork meat was and is a standard part of the red beans kettle. 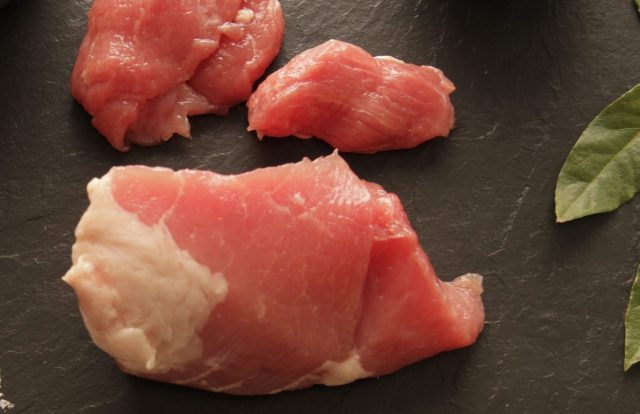 When I was a little kid, hog killing time was marked by the first frost. That’s when the pigs kept in my grandpa Big Jim Sullivan’s pen knew the end of their days had come. Pickling was my grandma’s forte and was reserved for vegetables. Big Jim had a smokehouse in the backyard with 50-pound bags of saltpetre at the ready. The fresh meat was covered with a blend of that sodium nitrate along with regular salt and that combination cured and preserved the meat to great effect.

Hickory smoked, cured ham hocks were part and parcel of every pot of pinto soup beans that my grandma ever made.

I still remember the look of disdain I received from a New Orleans waitress when I asked after cornbread on a vacation here back in the 80s. “We don’t serve that dawlin” she flatly stated. My mind raced. How was I supposed to soak up the likker in the bottom of my bowl? A foot-long loaf of French bread quickly arrived to table, and it was fine but not in the same league as a pone of hot cornbread garnished with a hunk of cow’s butter. If you opened a diner in Eastern Kentucky and did not serve cornbread you’d go belly up within a month. If you tried the same thing in New Orleans sans French bread you’d shutter just as quick. 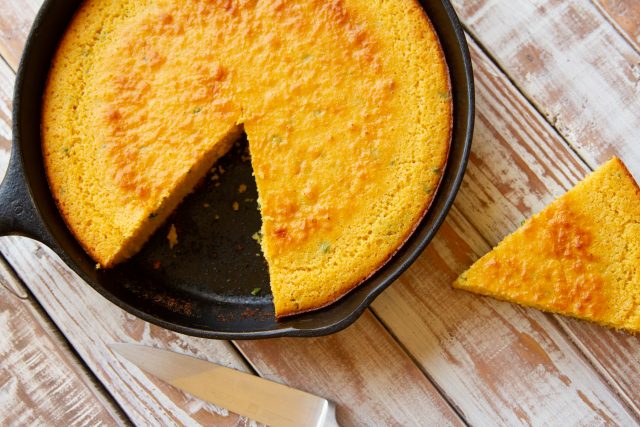 Any day of the week vs Monday.

Across the Appalachian mountains of Eastern Kentucky folks hit the kitchen on a nightly basis to cook up a kettle of pinto beans. There is not a traditional “bean day.” Here in New Orleans we do things a little different. Monday is the day that cooks across the city fire up the bean pot to feed family and friends. Restaurants here further the tradition by putting sandwich boards on the sidewalk in front of their establishment with quaint artwork trumpeting the kitchen’s bean output for the day.

Every pinto bean cook in Kentucky has their own particular way they fry their potatoes as a standard side for their beans. My daddy would cut Irish potatoes into crude batons and slowly cook them in rendered hog lard with plenty yellow onion til the potatoes were crisp and the onions were tawny brown and fully caramelized. You’d then take the potatoes and put them in the bowl with the beans and make a heavenly mash.

In New Orleans we simply boil up a pot of good rice, put the rice into the bottom of the bowl and pour the beans over the top. If you’re really feeling enterprising you may also toss a cube of bouillon in the rice kettle. 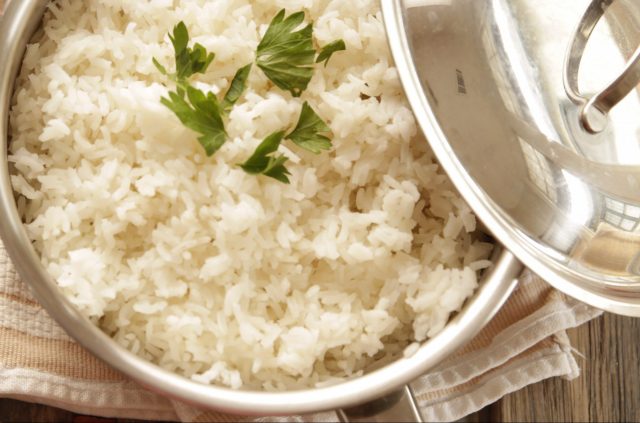 That rich pot of beans you’ve been simmering on your stovetop all day needs an acidic counterpoint to give it a little jolt. In Kentucky that call is answered by piccalilli, a lightly-fermented jar-bound melange of vegetables that have been treated with vinegar and allowed to mature in a dark cupboard. In New Orleans we crack open a bottle of Crystal or Tabasco hot sauce and douse the beans with the liquid fire.

Chile spice is foreign to the Kentucky tongue, where people will talk of how a bell pepper “lit them up.” Down here on the bayous we love our hot peppers, and are always figuring out ways to get a little extra heat in our dishes.

I’m left to wonder who has the stronger bean culture, Kentucky or Louisiana?

Neither. This is not a zero sum game. Each place has a clutch of dedicated eaters and cooks who pour their heart into their bean kettles. I’ve been fortunate to call both states home and you won’t find a place on earth with more welcoming people – and you can’t beat the cooks or the food cultures of either.