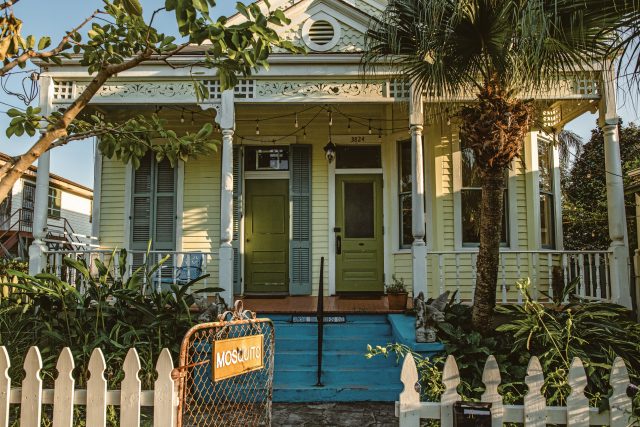 The Cajun cuisine of Louisiana is many things. The central Louisiana “Cajun prairie” area is known for its boudin (a spicy sausage typically containing ground pork, rice, onion, parsley, green peppers, and plenty of Cajun spices) and smoked meats, among other inland delicacies.

Coastal South Louisiana Cajun communities, however, are known for their seafood – briny oysters, fat jumbo shrimp, tender soft-shell crab, flavorful redfish. But according to New Orleans chef and restaurateur Melissa Martin’s experience (she grew up in a South Louisiana fishing village) those seafood delights weren’t typically the main course in coastal Cajun homes – they were more like sides, albeit spectacular ones. The main course was, more often than not, a large plate of beans and rice seasoned with salt pork. And lucky for us, just such a plate of Cajun beans and rice is often featured on the menu at Mosquito Supper Club, Martin’s cosy, family-style New Orleans restaurant.

Housed in a charming, circa 1898 Victorian house on Dryades Street in the Milan neighborhood of Uptown New Orleans, Mosquito Supper Club is a casual, homespun showcase for the exquisite coastal Cajun cooking that Martin learned “by osmosis” from the elder women in her family. Says Martin in her beautifully photographed book of coastal Cajun recipes entitled Mosquito Supper Club: Cajun Recipes From A Disappearing Bayou, “I was inspired by the food that I grew up eating in the tiny fishing village of Chauvin, Louisiana. Women cooked the food and recipes and techniques were passed down as if through an apprenticeship; by watching, learning and doing, and by chasing a flavor. I wanted to share that food with anyone who wanted to take a seat at our tables.” As for chasing a flavor, she explains, “When you have memories from your childhood, of certain tastes and smells, and you try it out and adjust it until it matches your memory and gives you the feeling that those memories bring, and you know it’s right – that’s chasing a flavor.” 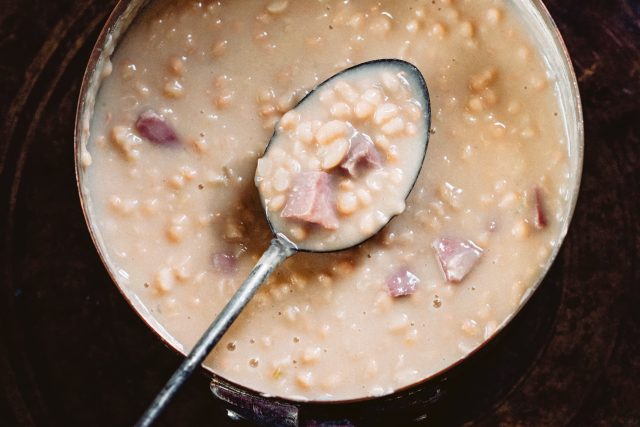 “My mother swore by Camellia Beans”

“White beans, red beans, lima beans – beans are a staple in the Cajun pantry,” says Martin. And she adds, “My mother swore by Camellia beans.” From her mother, Martin learned how to measure the quality of a pack of dried beans: “She taught me that when you go to soak beans, if they’re fresh they will wrinkle quickly.” 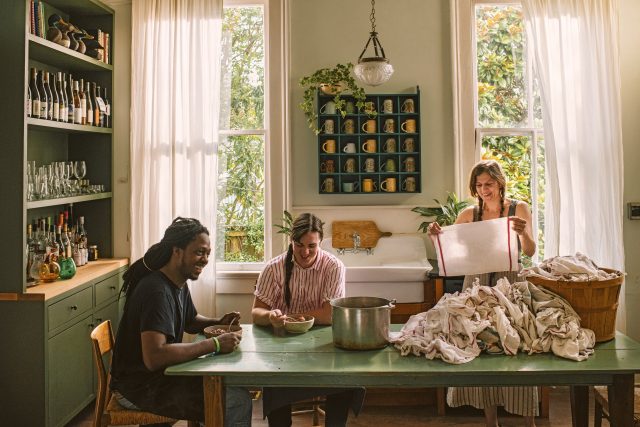 Mosquito Supper Club offers a five (or more) course meal plus wine and cocktails for dinner several nights a week, plus a Sunday brunch with the added delight of extra baked goods, brunch menu items such as raw oysters and eggs topped with caviar, and being able to bask in the warm sunlight that filters into the charming, slightly rustic dining area of this 19th century former residence. While the menus change, one thing remains the same: each dish is prepared thoughtfully, with the best and freshest ingredients, inspired by generations of home cooking in the coastal fishing villages of South Louisiana. 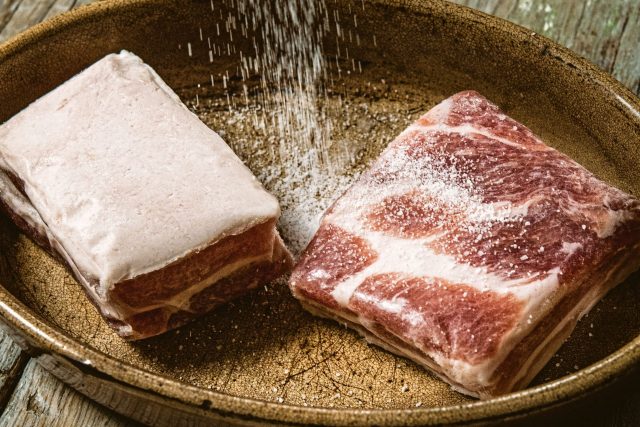 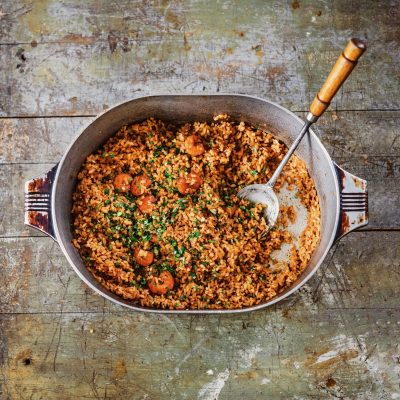 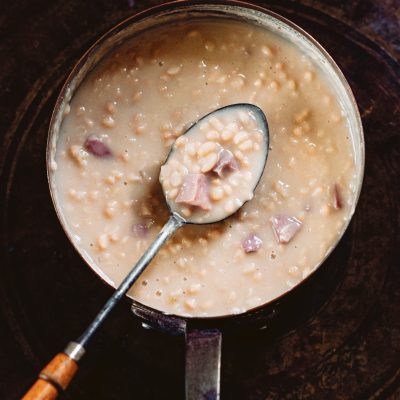 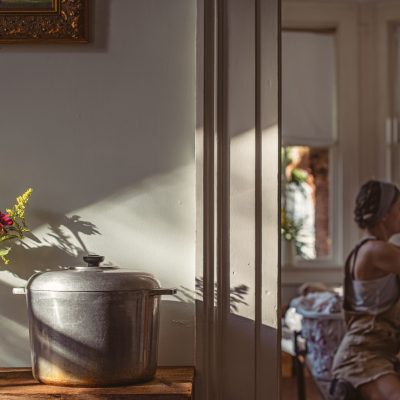