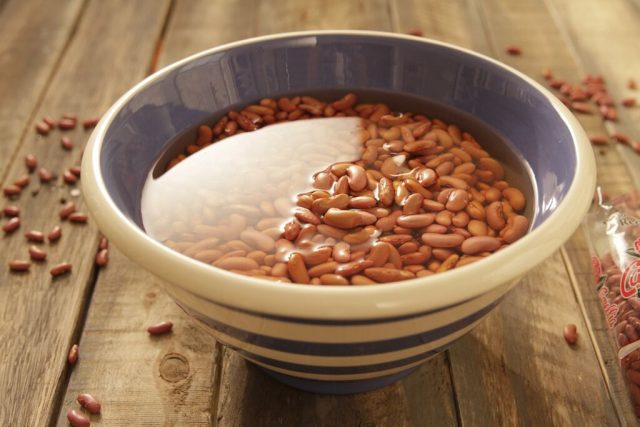 Many cooks say dried beans should always be soaked, because soaking makes beans cook faster and reduces their gas-producing properties. It’s true that if you don’t soak, your cooking time might increase slightly – but by how much really depends on the bean type; sometimes it’s just a matter of 15 minutes, sometimes it’s longer. A long, low simmer will soften any kind of bean, given enough time.

More recently, others have found through their own tests that not soaking beans is perfectly acceptable and can even help beans retain more of their flavor. In fact, those same testers debunked the often-cited claim that soaking and draining beans reduces flatulence. (It seems that that issue actually has more to do with how regularly you eat beans and other high-fiber foods). Add to that the fact that Harold McGee, in his book On Food and Cooking: The Science and Lore of the Kitchen

, says that soaking beans leaches out vitamins, minerals and antioxidants, and you might want to kick the soaking habit.

In the end, if you’re soaking because you think it makes beans softer, know that bean tenderness or toughness actually depends less on soaking and more on the type of beans, the quality of the beans, and how long they’ve been sitting on your pantry shelf (if it’s been longer than a year, whether you soak or not, they’ll probably come out tough). 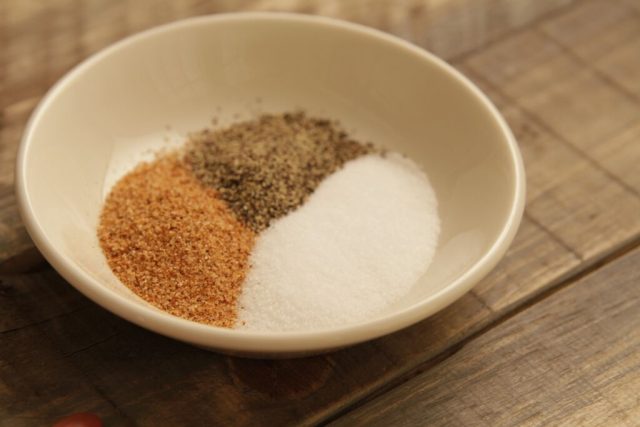 Another common belief among cooks is that dried beans shouldn’t be salted until the end of cooking, because they believe salting at the beginning toughens the beans, increasing their cooking time. But this long-held belief may have turned out to be an old wives’ tale. Many food experts in recent years have debunked the myth, salting their beans at the beginning of cooking and ending up with flavorful, tender beans.

Remember, toughness most often depends on the quality of the bean and how long it’s been sitting on your pantry shelf. Also, if you’re using a simple recipe like our Easy Make-Ahead Pinto Beans, we’ve found that salting at the beginning of cooking creates a flavorful result and doesn’t increase cooking time. But if you’re using recipes that rely on seasoning meats for flavor (seasoning meats can be pretty salty), we say it’s best to wait till the beans are finished cooking before tasting and adding salt. You might just find that no additional salt is needed.

In terms of which ingredients you add and when, it is worth noting that acidic ingredients such as tomato sauce, wine, lemon juice or vinegar can prevent bean softening because acids act on the starch within bean cells, preventing them from swelling. So don’t add them until your beans are tender. 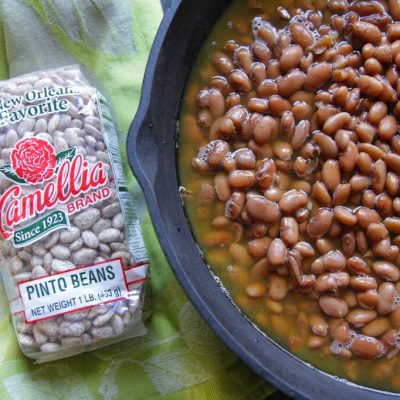