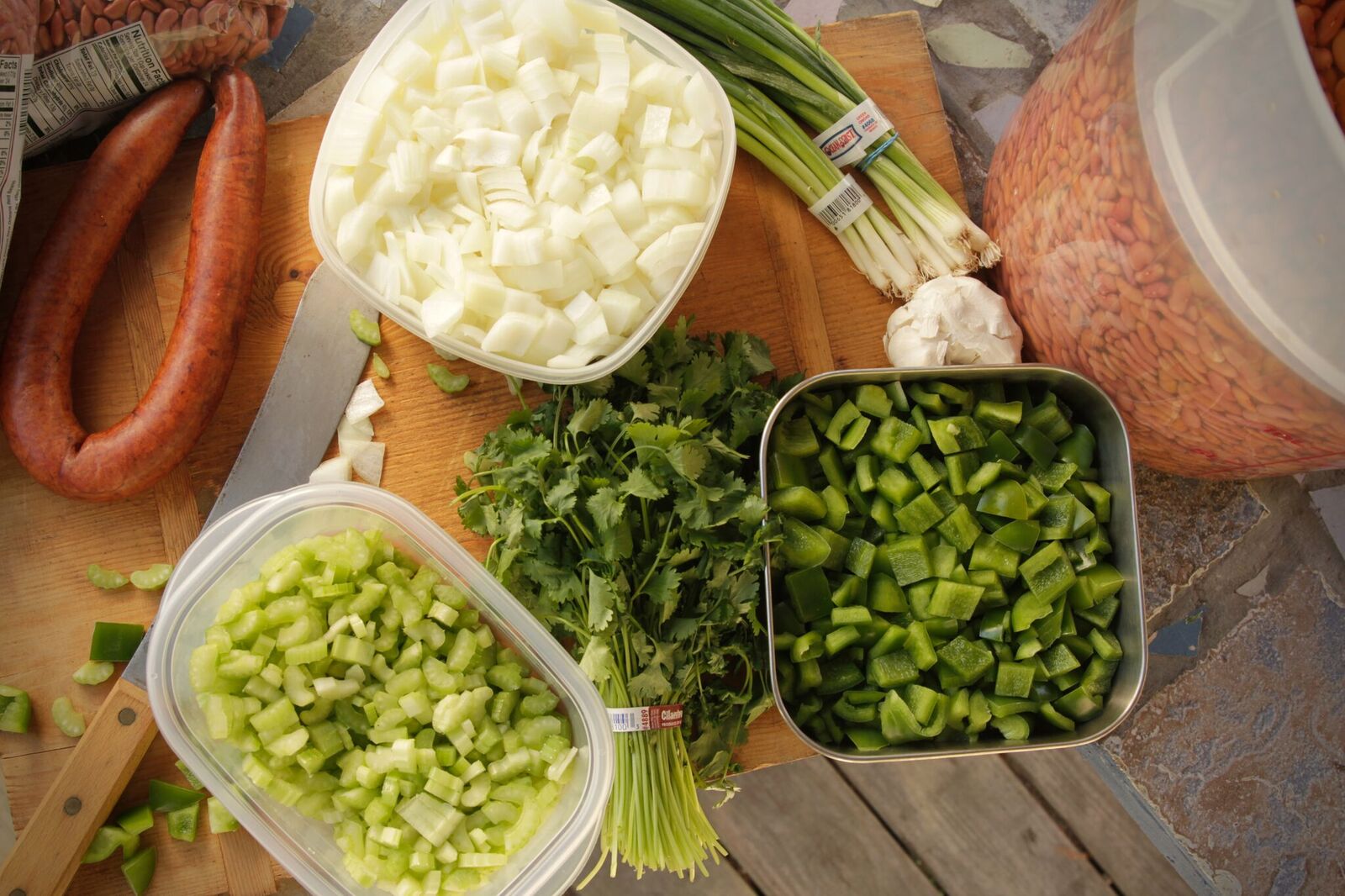 At the base of many Cajun and Creole favorites is a simple foundation of gently sautéed vegetables. In fact, it’s step one in rustic, family-style recipes for gumbo, étouffée, jambalaya, and of course, red beans and rice.

The three essential vegetables in this foundation are onions, celery and green bell pepper, and because Louisiana is predominantly Catholic, the Holy Trinity, or the Trinity for short, took hold as its moniker. In fact, Chef Paul Prudhomme was the celebrity chef who popularized not only Cajun cuisine, but the use of the Trinity as well. Now, from home cooks to chefs, everyone agrees that deliciousness flows from this universal starter, providing a savory base for other ingredients to build upon.

The ratio is traditionally three parts onions to two parts celery to one part bell pepper, but some prefer equal amounts of each, and others take a shortcut by using a container of pre-chopped Trinity readily available in grocery stores. For those who cook red beans religiously every week, chopping the Trinity and sautéing it in butter, oil, or fat leftover from browning sausage or seasoning meat, creates an aroma and basis that practically ensures red bean success.

The heat from sautéing breaks down the flavorful vegetables, releasing their trapped liquids onto the hot surface of the skillet or dutch oven. An intense flavor develops as the water evaporates, leaving behind residual sugars that caramelize the vegetables until a desirable richness is achieved. Similar to the idea behind French mirepoix and Spanish & Latin American sofrito, the Holy Trinity supports and improves the dishes it’s used in, and red beans and rice is no exception. 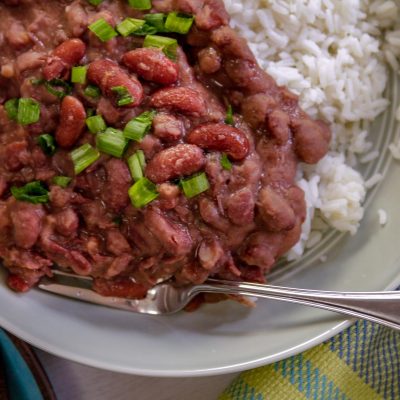 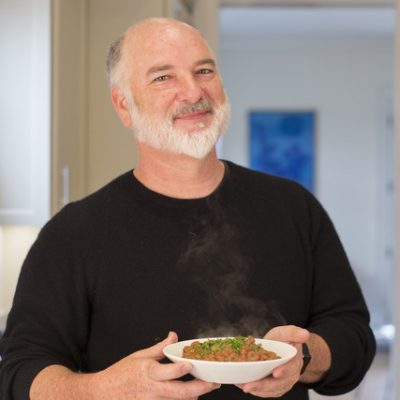